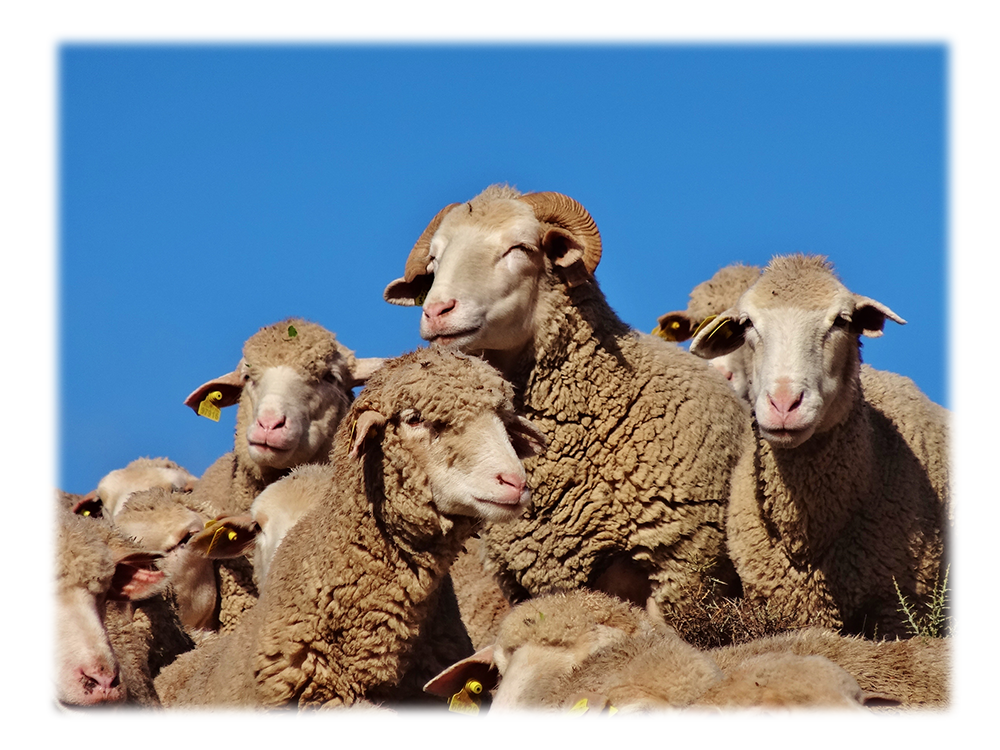 The Spanish Society of Sheep and Goat Specialists (SEOC) is a non-profit association, open to all professionals interested in these sectors, both meat production as dairy. SEOC promotes sheep and goat research and development and it was created to promote the exchange of knowledge and continuous formation of its members.

In the IX Conference (1984), the field of action of the Society was expanded into the study of Caprine species, being the Conference held in Granada and Malaga the first that had the name with which we know it today: Spanish Society of Sheep and Goat Specialists (SEOC).

The SEOC annually celebrates its scientific conference with itinerant character, so throughout its years of existence has traveled much of the country and a Portuguese town.Scientific sessions have always had a national echo very wide and since the XXII, our event acquired international character.

The SEOC currently has more than 350 members. The Conference presents over 100 communications and involved more than 300 people and congressmen. It is carried out seminars and courses of  high level and has a magazine that is sent to all the members called: “TIERRAS Ovino” and "TIERRAS Caprino" (Pequeños Rumiantes).